£1M UKRI-BBSRC/FAPESP Grant Award to Alan Stewart: A “speciomic” toolkit to investigate fatty acid-mediated changes in plasma zinc speciation and their physiological effects Dr Alan Stewart has been awarded £978,876 from the BBSRC to fund a new bilateral project entitled … 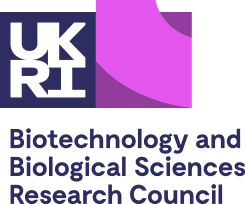 Researchers at the University of St Andrews say a greater understanding of how zinc is handled in our body could lead to improved treatments for people with diabetes. The team of scientists, funded by the British Heart Foundation (BHF), have … 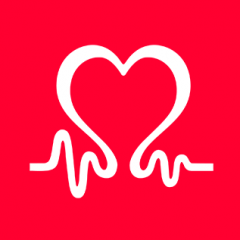 Could fat in your bloodstream cause blood clots? 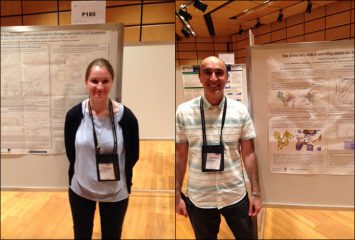 BHF at the Dundee Science Festival 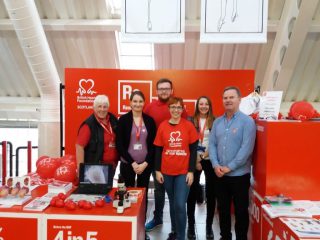 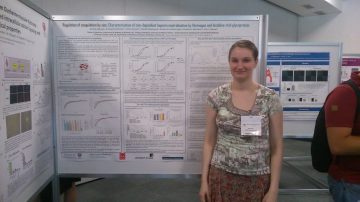 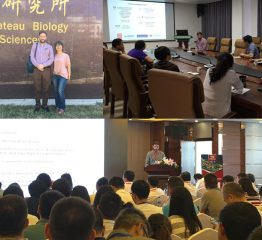 On May 16th Dr Alan Stewart gave a talk at the Macular Society Roadshow held at the Assembly Rooms in Edinburgh.

On the 24th March three local MSPs, together with representatives from the British Heart Foundation were in St Andrews to hear about the cutting-edge cardiovascular research being carried out in the School of Medicine.