Dr Silvia Paracchini has been announced as one of the new Fellows of the RSE. 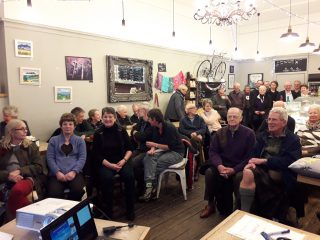 Filippo Abbondanza, 1st year PhD student has been selected for the ‘Leader of Tomorrow’ programme at the GapSummit 2019.

The Neurogenetics group took part to EXPLORATHON 2018 during the European Researchers Night. 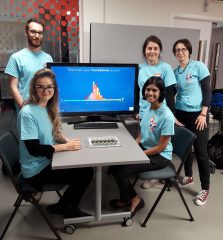 The Neurogentics group was well represented at the recent NorthSea Laterality conference held in Dundee.

From lab bench to front bench

Stephen Gethins MP, visited the School of Medicine recently as part of a the pairing scheme run by The Royal Society. 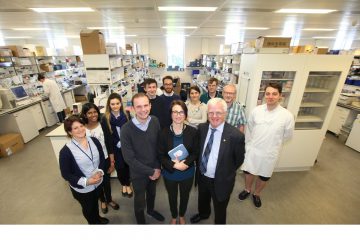 Public Engagement – Why are some people left handed?

Dr Silvia Paracchini has been successful in securing funding from the Royal Society for a project titled 'Why are some people left handed?'. 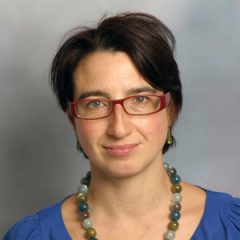 As part of The Royal Society's Pairing Scheme, Dr Silvia Paracchini spent her week in Westminster between 4th and 7th December. 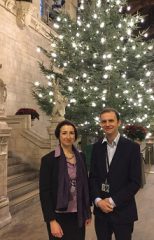 From Lab Bench to Backbench

Dr Silvia Paracchini will be swapping a lab coat for legislation when she visits Stephen Gethins at the House of Commons for a week in Westminster.

A new collaborative project by Dr Silvia Paracchini and Dr Samantha Pitt will start in November.