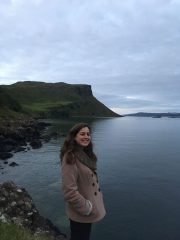 The many threads of the School’s research and teaching activity in Malawi were represented at the Annual Scotland Malawi Partnership Member Awards event, which was held on the 5 September 2019 in Edinburgh’s City Chambers. The event was presided over … 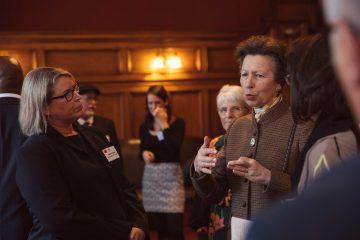 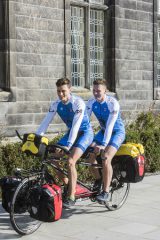 Organised by the University of St Andrews African Caribbean Society (STA-ACS) and hosted by the school of Medicine’s Division of Infection and Global Health (IGH), the conference was the first in the African Lecture Series (ALS), bringing together students and … 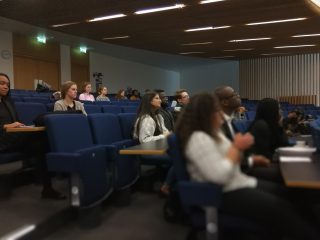 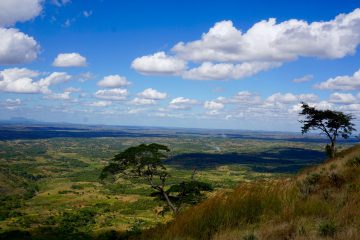 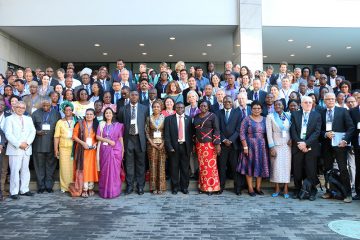 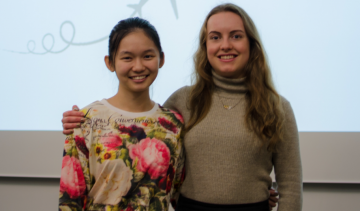 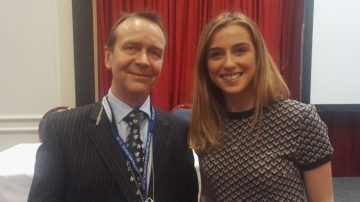