Dr Andrew Blaikie and Mr William J Williams visited the central region of Malawi in March 2015. In collaboration with the national eye coordinator, the department for non-communicable diseases and local ENT and Eye Care providers 600 Arclights were distributed … 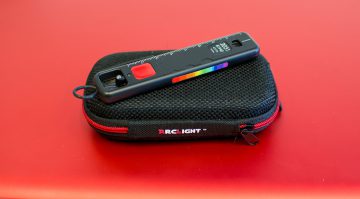 Student recipients of the 2016 Dorothy Miller Bursary Awards presented their experiences of voluntary work in Malawi to an audience of University staff and students. 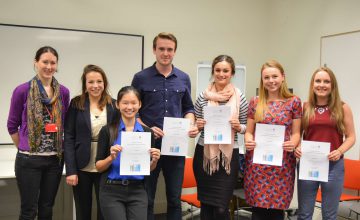 Workshop on quality of care at Mangochi District Hospital

Professor William Stones joined Ministry of Health, WHO and UNICEF colleagues for a workshop on quality of care at Mangochi District Hospital.