The Orbital Diagnostics, which is a spin out company from the School of Medicine, were shortlisted for the Times Higher Education University Innovation of the year for their SLIC technology. 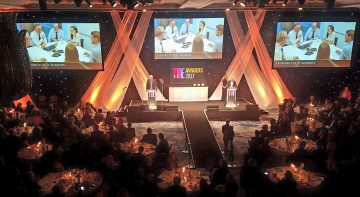 Elected to The Royal Society of Edinburgh

Congratulations go to Professor Stephen Gillespie who has been elected to The Royal Society of Edinburgh.

Stephen Gillespie will be convening the Wellcome Trust Sanger Institute on the Advanced Course “Genomics and Clinical Bacteriology” from 22nd-27th January.

The School recently hosted visitors from the Oman Medical College. 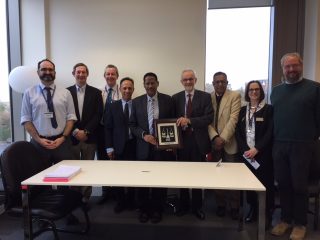 Medical scientists at the University of St Andrews have won a prestigious international award for a breakthrough that could help the fight against antibiotic resistance.

Researchers at the School of Medicine are one step closer to finding a shorter, more effective treatment for TB, according to a new paper published by The Lancet Infectious Diseases. 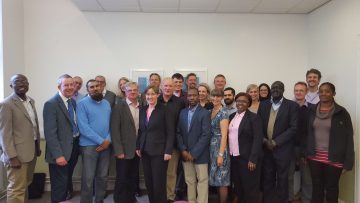 Professor Stephen Gillespie will give a presentation to the European Medicines Agency on 25 November.